Tulare, CA –GRAMMY® winning multi-platinum group Casting Crowns is set to launch “A Night Under The Stars,” a 30-city drive-in tour headed out this spring. Presented by Compassion International, the tour gets underway March 18, and will make a stop in Tulare at the International Agri-Center®.

Because the current pandemic has presented unique challenges to touring musicians, Casting Crowns’ “A Night Under The Stars” will be performed in parking lot settings across the country. Audio will not only be live but will also be transmitted to vehicles through FM radio. All shows will follow guidelines and protocols based on local restrictions at the time of the event.

“We have missed being out on the road and seeing people in person,” says Casting Crowns frontman Mark Hall. “We have been working hard to find a way to go out and worship with folks again in a fun and safe environment. So we are excited to be able to present ‘A Night Under The Stars,’ a live and in-person drive-in concert. Our hope is that it will be a night like no other – worshiping together under the stars, singing all of our favorite songs. We hope everyone will load up the car and bring the whole family out to a safe and socially-distanced live concert event! We look forward to celebrating together!”

The International Agri-Center® is home to World Ag Expo®, AgVentures!® Learning Center and Museum, the California Antique Farm Equipment Show®, an Equestrian Center, and has a wide range of facility rentals available for any size event. Find more information at www.internationalagricenter.org. 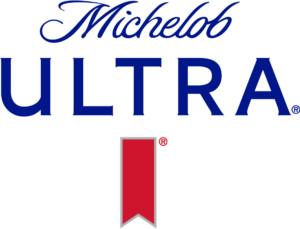